Check out our menu

Check out our happy hour! 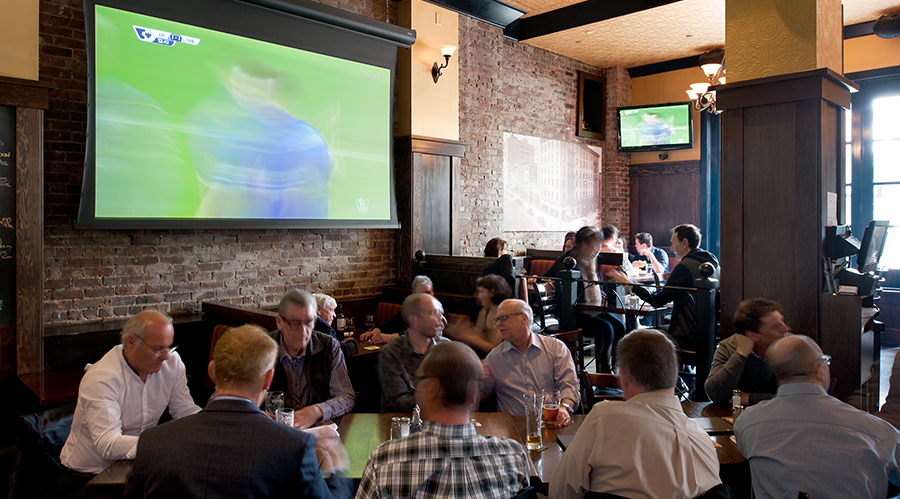 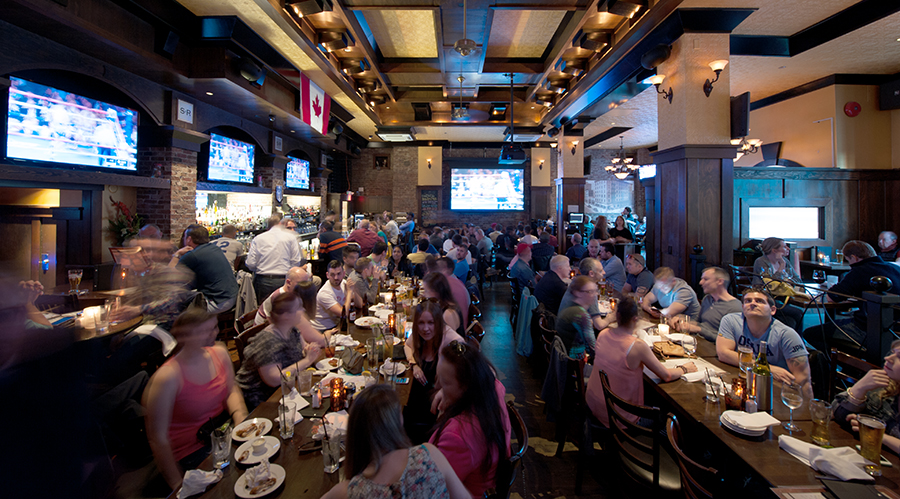 During Vancouver’s “Golden Years of Growth” from 1907 to 1913,
P. Roberts of Roberts, Malby and Company, a local Real Estate and Loan company, decided to build the St. Regis Vancouver Hotel for his wife Mary. Taking advantage of the hotel”s close proximity to Vancouver’s financial district on West Hastings, Roberts decided to build one of Vancouver’s top hotels for the business traveller.

He employed W. T. Whiteway, one of the leading architects in the British Empire, to design his hotel. Mr. Whiteway had designed the World Building (now called the Sun Tower) located at Beatty and Pender Street, which had just opened as the tallest building in the Empire. He also went on to design the Marine Building at Burrard and Hastings, which was the tallest building in the Empire from 1930 to 1939.

Construction started in 1911 and was completed in time for an opening day of March 15, 1913. The hotel thrived until the Great Depression, as with much in Vancouver during the ‘30s, the hotel’s business suffered. With the start of the Second World War in 1939, Vancouver’s shipbuilding and lumber industry took off and the hotel was reborn and took on the role as Vancouver’s “Sports Man’s” hotel.

Top athletes who visited Vancouver during the ‘40s and ‘50s had to stay at the St. Regis, from top NHL stars such as Stanley Cup Winner and long time New York Ranger coach Muzz Patrick, to JL “Pop” Grant to Maurice “Rocket” Richard. Coley Hall, the owner of the St. Regis at the time, decided that if he was the “Sportman’s” hotel, he needed a hockey team. So for the 1943 to 1944 PCHL season, the St. Regis Hotel hockey team hit the ice. The “St. Regis Hotels” were the last team for legendary Cyclone Taylor, who was the star when Vancouver last won a Stanley Cup in 1915. The golden years of the St. Regis have been brought back to life by the Macdonald family with an extensive $11 million renovation. The Hotel offers superb New York style boutique accommodations with state of the art technology. The St. Regis Hotel is once again one of Vancouver’s top business traveller’s hotels. 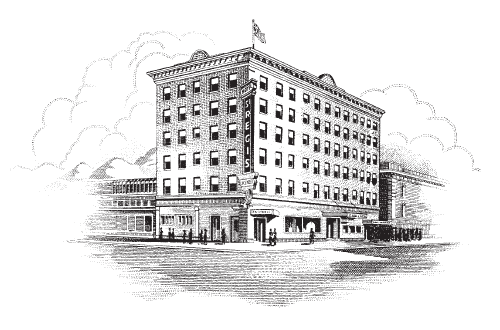 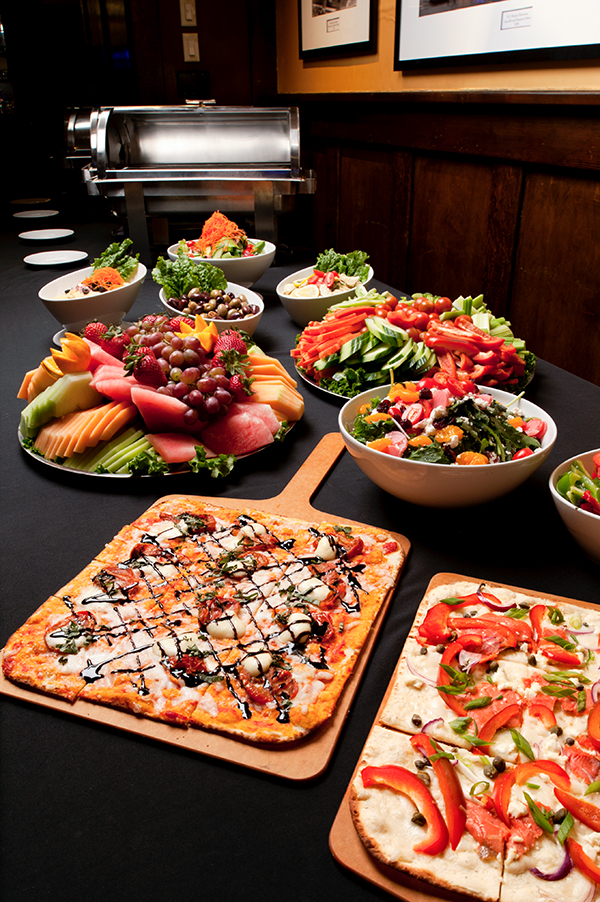 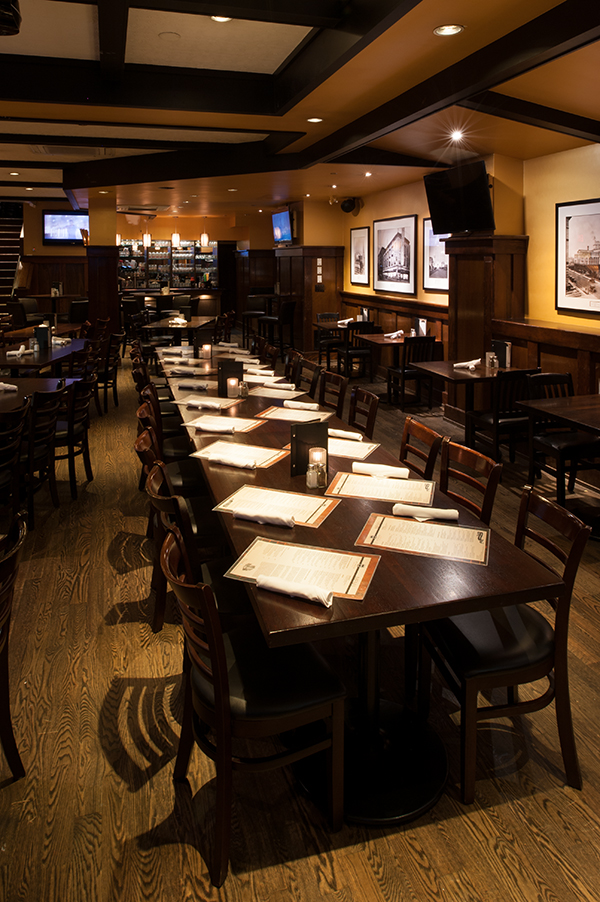 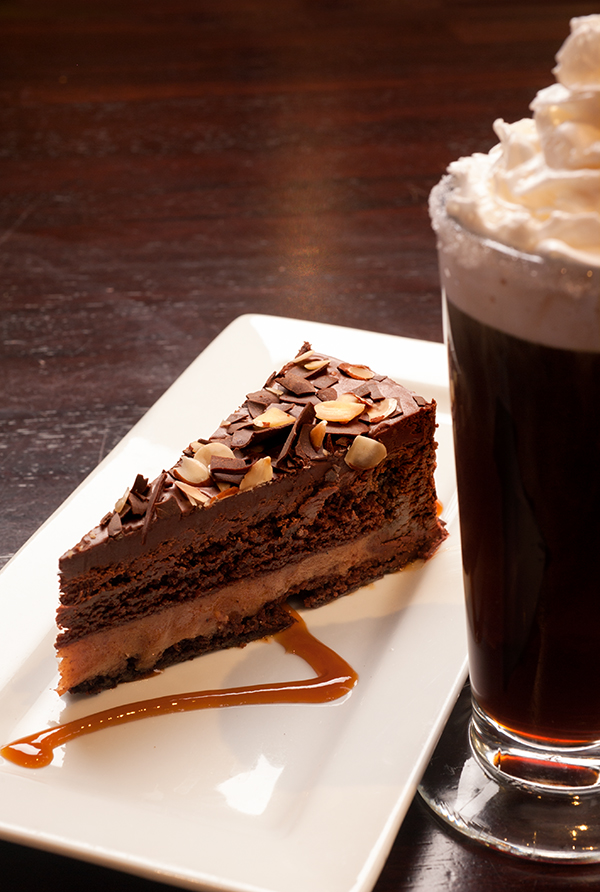 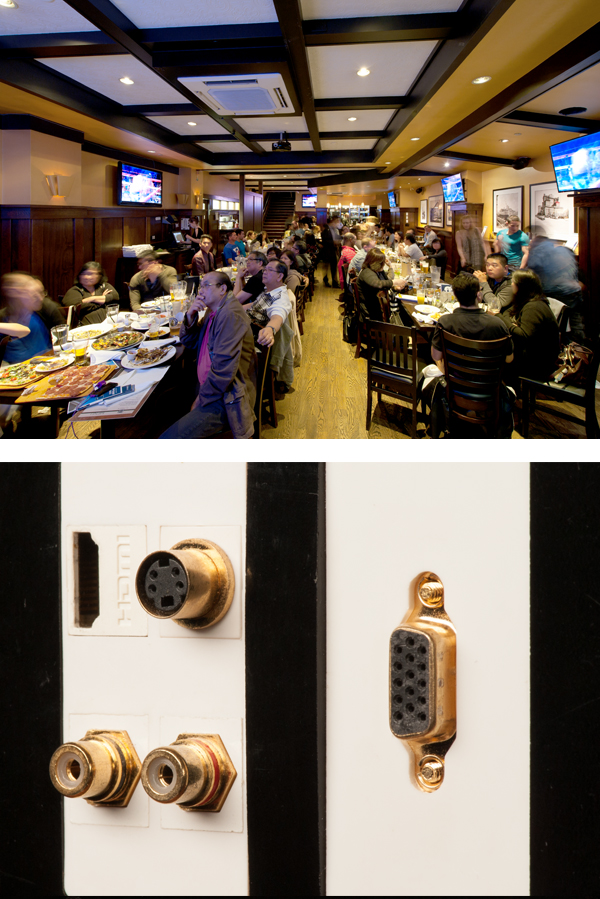 The Regis Room is a private area located down a flight of stairs from the main room. It is equipped with a private bar and private washrooms for your guests. It also has controlled air-conditioning to ensure guests are comfortable throughout the event.

In May 2015, we installed several new large televisions and a new audio system to be able to accommodate all types of events in need of audio/visual. The 80” High definition screen is capable of showing presentations and shows via Wi-Fi which also connects to all of the other screens in the room. We also have a cordless microphone accessible upon request.

The Regis Room is versatile being able to hold a wide variety of types of events. It can be a business luncheon during the day to a birthday party at night and many others in-between. The Regis Room can accommodate up to 120 guests standing or 70 guests seating for dinner, and provides options from appetizers to buffet style or a la carte. This varies depending on the event type and event size.

There currently is no room charge to book the Regis Room. We ask for a minimum spend and it depends on the time of year and the day of the week.

Click here to request more details regarding The Regis Room. Buffet menus and options can be sent via email upon request.

Going cocoNUTS over these coconut shrimp! Have you

Here’s to being mature enough to celebrate #wine

GIVEAWAY!!! We collaborated with @ellenfinds and

Watch the Canucks game with us today at 4 PM ! Jus

Super Bowl LV is next up! And the best part of the

Nachos - one of the greatest inventions by mankind

Watch Canucks game with us tomorrow at 7 PM ! Star

Regis burger has lettuce and tomato…so it is bas

You did something this morning to deserve a burger

St.Regis Bar & Grill will be opening on Monday Jan

Have you already found a perfect seasonal snap tha

Get excited it's Margarita Monday! All day 2oz Mar

It's Friday! Drop your work and let's have an Old